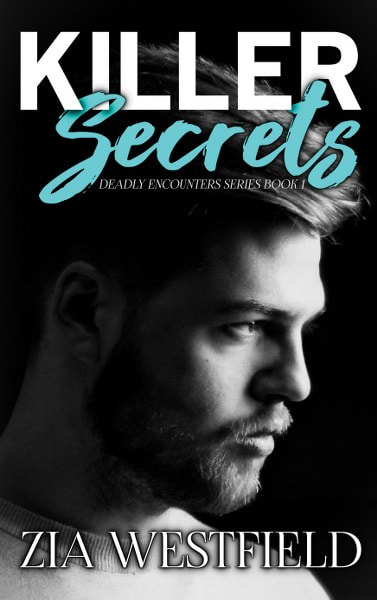 With bills to pay, an orphaned niece to raise and her job on the line,
Gemma Fitzgibbons needs a front-page story in order to keep her job.
A serial killer and a corrupt detective, whose father was accused of
corruption, offer headline possibilities, but when she confronts Jack
Donahue, the detective is nothing like she expected.

Jack considers reporters to be bottom-feeders, and deep into the
investigation of a series of murders in which the victim is posed
with a wedding veil, he doesn’t have the time or inclination to
delve into the scandal that ruined his father’s career. But Gemma
won’t take no for an answer. Neither will she stop investigating
the Wedding Veil Killer. When she attracts the attention of the
killer, Jack is assigned to keep her safe. But Gemma isn’t about to
hide away. She intends to use the leads she’s developed to help him
track down the person responsible for the gruesome murders.

Torn between his dislike of reporters and his admiration for the smart,
sexy, reporter he’s drawn deeper into the scandal in his father’s
past–a scandal that someone will kill to keep hidden.

But, when Gemma uncovers secrets about the scandal, and her life is
threatened, Jack is determined to protect her. It’s also time to
make a choice–leave the past buried or fight for the future. 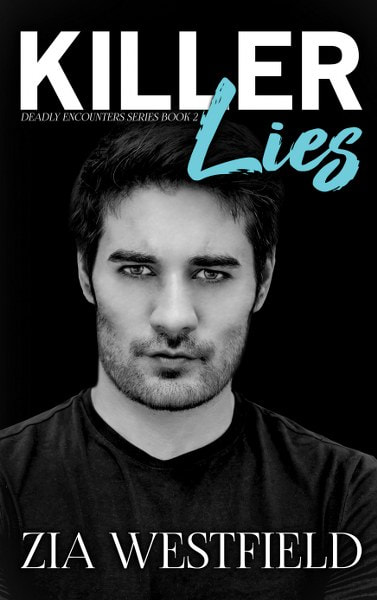 Kelsey Tremayne’s life unraveled in the summer of her 16th year when she
and a friend were abducted. She came out of the experience alive, but
without memories of her abduction and her friend was never found.
Rumors that she’d killed her friend in jealousy, and that she was
mentally unstable, started and eventually her parents moved her away
from Carville. Now, she’s back in Carville to settle her aunt’s
estate. However, someone is watching her, playing with her mind.
Could it even escalate to murder?

One man is willing to stand by her, protect her, and breach the barriers
that have guarded her heart for so long.

Sam Carmichael stays focused on the job and keeps his personal
interactions limited. The emotional instability of his wife and her
subsequent suicide have made him leery of getting deeply involved
with anyone. Even so, someone is targeting Kelsey Tremayne and the
roots go back twelve years to an abduction that was never solved. As
Sam is drawn deeper into the case, he can’t help admiring Kelsey’s
strength and compassion and he vows to do everything he can to find
the truth and bring her kidnapper to justice.

Can two people hurt by their pasts survive a criminal’s web to find a
future together? 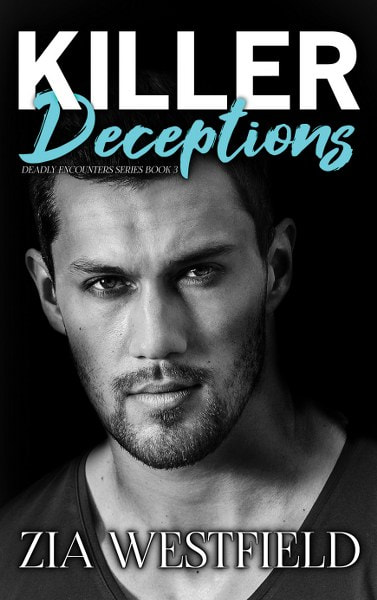 Angie Rossi is a first grade teacher with a large Italian family that is
about to celebrate her grandparents’ fiftieth anniversary at a
resort in the snowy Catskill Mountains of New York. She’s wrangled
her neighbor into playing her date for the weekend. Only, when she
opens the door she finds Joe Vanetti, a nemesis from her childhood,
ready to be her escort.

Joe Vanetti is a cop intent on tracking down a jewel thief from his past.
He’s gotten word that his suspect will be at the hotel where
Angie’s grandparents are holding their celebration and where a
famous violinist with an equally famous emerald necklace is set to
perform. Joe persuades Angie to let him be her date. This Christmas
will be one neither will forget, assuming they live to see the day.

Zia Westfield creates suspenseful, exciting stories with romance at the
heart of them. There is nothing more thrilling than watching two
people fall in love despite the odds and the danger surrounding their
every move.

She makes her home in Tokyo with her husband and three sons. She holds a
full-time job, volunteers too much because she doesn't know how to
say "no," and generally finds peace. 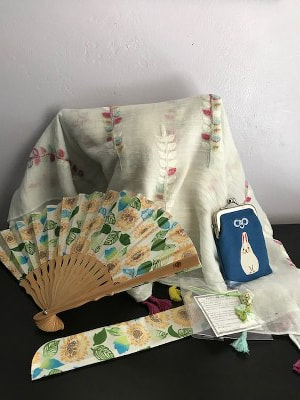 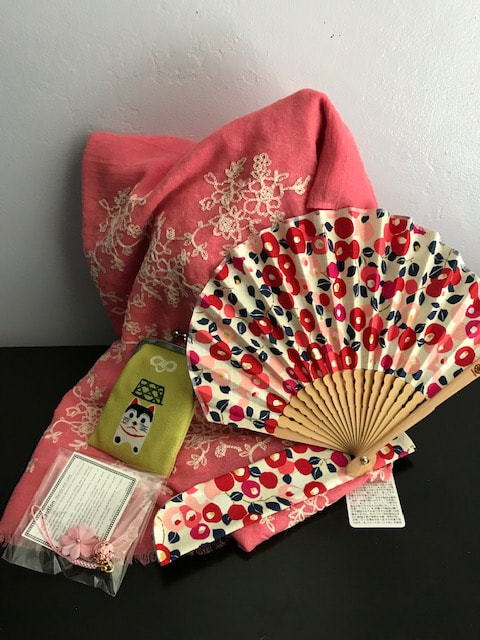 Posted by Caroline Clemmons at 3:00 AM

Thanks for taking the time to join in with Zia's tour! Much appreciated! ♥