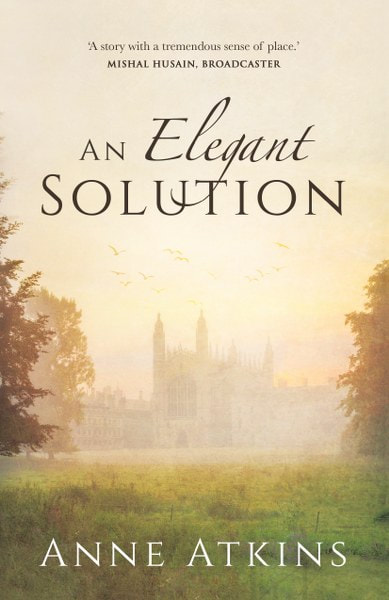 When someone mentions the City of Cambridge you probably think of an iconic building, its four corners stretching out of the once medieval mud and into the arms of everlasting heaven, its white limestone yearning into eternity... and without even knowing exactly what ephemeral joys or permanent wonders the vision brings to mind, it s a safe bet that the one thought which doesn t occur to you is that the Chapel might not be there by Christmas. Theo (Theophilus Ambrose Fitzwilliam Wedderburn to his friends) is a Junior Research Fellow in Number Theory. Prompted by a supervisee to demonstrate how to trace the provenance of bitcoins, Theo happens across a shocking revelation, with embarrassing ramifications for the whole University. Meanwhile he is being stalked unseen by someone from his childhood. To his annoyance, Theo falls for a cheap con... and discovers a horror set not only to rock the very seat of power itself but to change the face of Cambridge and its beautifully iconic image for ever. 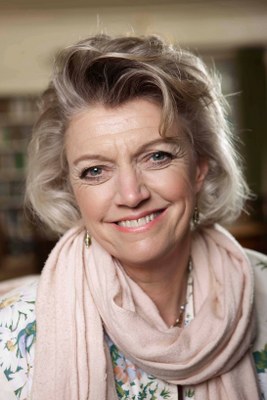 Anne Atkins is the author of several novels, most recently An Elegant Solution, a literary thriller set in Cambridge, with a dashing Aspergic hero.

Previous novels are The Lost Child, On Our Own and A Fine and Private Place, all featuring a child’s viewpoint.

She has also written several books of non-fiction. Split Image: Male and Female After God's Likeness, is a layperson’s guide to biblical teaching about the sexes. Child-Rearing for Fun: Trust Your Instincts and Enjoy Your Children gives parents the confidence to know they're getting it right, ideas to help them do it even better, and an awful lot of laughs. Agony Atkins is a compilation of her agony aunt columns in the Daily Telegraph and contains much wisdom and lots more laughs.

She is a regular contributor to Thought for the Day on BBC Radio 4's Today programme, as well as many other radio and television programmes and most national newspapers.

I really enjoyed the description of the book and I'm looking forward to reading it. Beautiful cover.