GHOSTLY TALES FOR A GOOD CAUSE 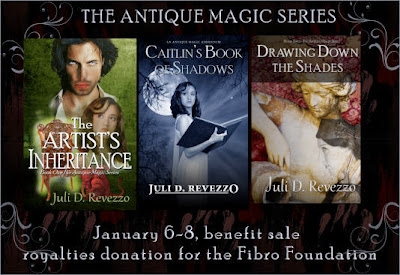 Cancer. The big C. Chances are, you’ve known someone in your circle that has had it or you know someone who knows someone who does. It’s something no one wants to think about. There are several strains of it researchers know quite a bit about—breast cancer, lung cancer, ovarian cancer—and many more that they don’t. Fibrolomellar type Hepatocellular carcinoma it’s called. Ever heard of it? No?

I’m not surprised. It’s a rather rare form of liver cancer and only seems to affect young people and has a very high death rate. One in particular, my little brother, dealt with it for many years. He went through every damned form of chemotherapy the doctors had for him, and quite a few experimental ones. A few years ago, the cancer killed him. Yet before that day came he enjoyed all the usual pursuits for a young man. He was incredibly in love with the Lord of the Rings and roller coasters. Tried, for many years—unsuccessfully—to get me on one. One of his biggest loves was horror movies and the holidays—particularly Halloween. For a few years he even worked at a professional haunted attraction in our hometown. He loved the Ghost Hunters and shows of its ilk and wanted to go on some paranormal hunting gigs, but never got around to it.

The one thing I regret (other than the roller coaster thing. ;)) is that he never got to read my Antique Magic series. I think he would’ve loved (my heroine) Caitlin and her ghosts. Hence why I dedicate them to him.

This year, I wanted to do something a little different than just toast his birthday, though. The Fibrolomellar Cancer Foundation is always in need of donations for funding research and so forth so with the release of the next book in the series—DRAWING DOWN THE SHADES— for the next few days, I’d like to donate my Amazon royalties from the sale of the series, to the group. So if you’ve been thinking about the stories, eyeing them, wondering whether or not to give them a try, why not? The proceeds will go to the FCF and hopefully, do some good. While you, my friends, you will get some great stories to pass a winter’s night.

The series comprises three stories so far, with a fourth coming next summer, if all goes well. Wanna peek? 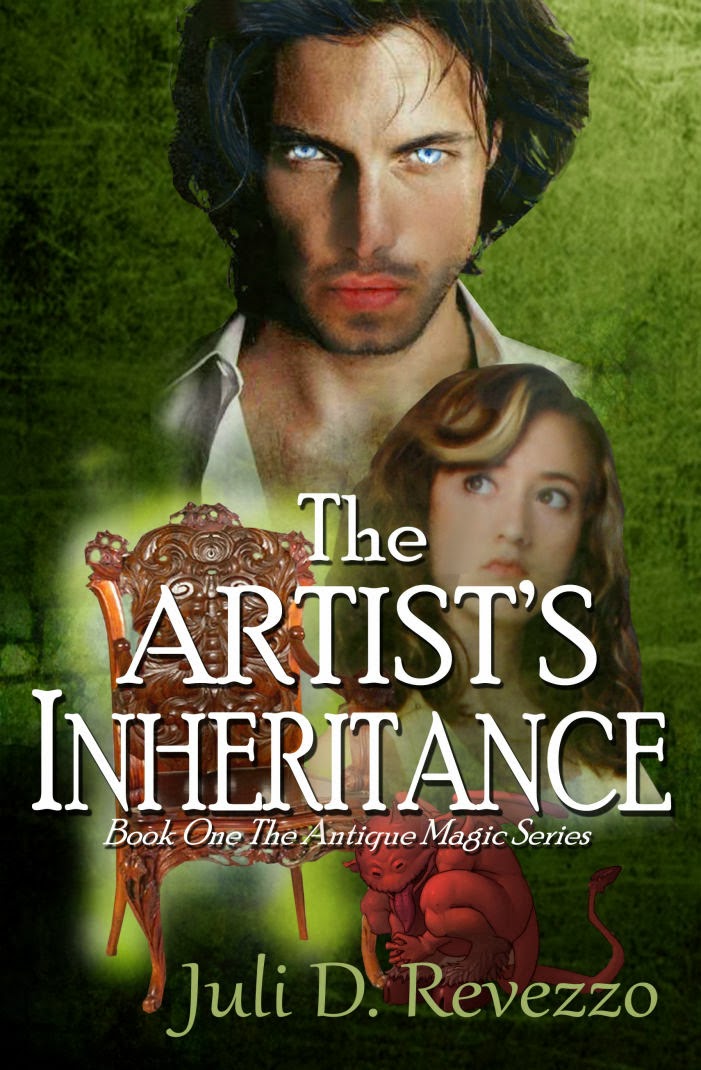 The balance between good and evil can be an art... or a curse.

Trevor and Caitlin were once happy newlyweds, profiting from Trevor's art. Until Trevor inherits his brother's house, and with it, his part of a family curse. Now, Caitlin will stop at nothing to save her beloved husband from insanity and suicide, even if it means she must embrace her destiny and become a witch. 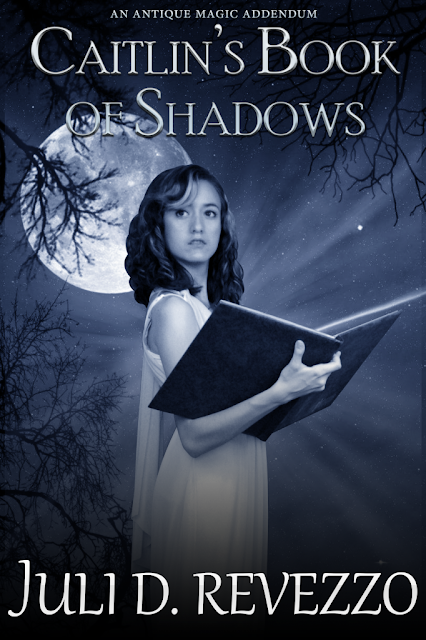 Though their fame became legend, a rumor cropped up about the Fulmer family: Something terrifying stalked Caitlin and her beloved Trevor. Something the bits and pieces she left claimed she had to make sense of. When the curator of their collection finds Caitlin’s long forgotten diary, she wonders will it tell the whole tale? Will it tell why Caitlin seemed so determined to tell the difference between reality and nightmare? Why she thought her world twisted? If she really became a witch?
Perhaps the answer lies between the lines of her story, one of lessons, struggles, and hopes for each new year.
What truths will her Book of Shadows reveal? 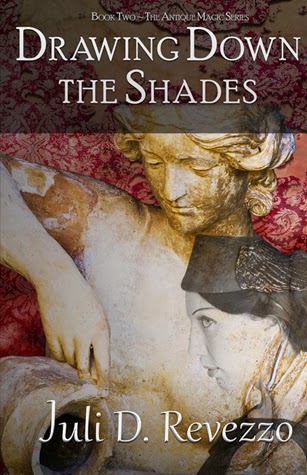 Life is good at Starfort Collectibles until the owners, Caitlin and Trevor Fulmer, acquire a beautiful statuette with a murky past. Shortly thereafter, mysterious hauntings wreak havoc on the couple when a ghost in the attic threatens retribution. Caitlin presses her coven for help before the ghost succeeds in meting out deadly punishment—on Trevor.

The three books are available online at the following:

and for the paperback: Createspace: https://www.createspace.com/3976218

DRAWING DOWN THE SHADES:

I hope you enjoy them.

I am so so sorry about your brother, My heart aches, especially reading about years of struggle. My husband is a survivor, praise God, but the chemo battle nearly cost him his life. Fortunately his testicular cancer is curable. I wish all were and hope for this miracle someday.

I'm certain your brother gets to read your books in heaven. i'll tell you, from those blurbs, we here on earth are in for a treat!

May God bless you with peace, comfort, happy memorijes, and much success!

Sorry about your brother. I believe he is looking down and smiling that you have honored him. Your blurbs are intriguing.