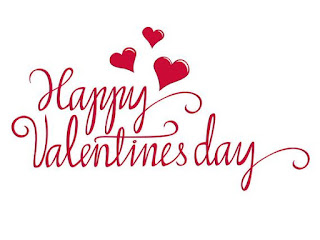 Sometimes things go right. Six years ago I conceived a series idea for a young widow who brings several young women to the small town of Tarnation, Texas in 1875. Naturally, I needed a name for the series. A writer friend, Kathy Shaw, suggested the Bride Brigade.

At the first of the initial book, young widow Lydia Jane Harrison hates that so many men are moving away to towns where there are marriageable women. She asks the local bachelors to wait while she brings young women home. Accompanied by her friend, Sophie Gaston, Lydia travels to Richmond, Virginia, with the intention of returning with four young ladies of good reputation. The four will live with her until each selects her husband from among Tarnation’s bachelors.

Plotting and writing this series was such fun. Of course it was work, but work I enjoyed. The first book has Lydia’s plans upset by adding two more women. At a layover in Atlanta, she adds one more. No problem, she has a large home. 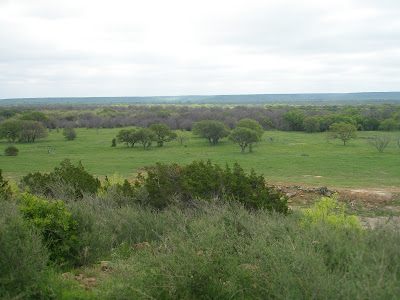 On the hill looking across part of
Johnson's League Ranch

Some time before I began plotting this series, Hero and I had been on a driving tour sponsored by the Palo Pinto County Historical Society. At that lovely event, I found the perfect spot for Tarnation. Originally the place was called Johnson’s League Ranch. In my mind I know exactly where the buildings of the town are located. You probably know that one of a writer’s problems/blessings is that characters become real people. Even if the place has a fictional name, it exists in our heads. We want our characters to have a good place to live.

Because she was a young Southern Belle when they wed, Lydia’s late husband built her a home like the one in which she had lived before the Civil War. While it's true the series does not have to be read in order, it will be more enjoyable if it is. The books’ are in this order: Josephine, Angeline, Cassandra, Ophelia, Rachel, Lorraine, and Prudence. Click on the title above to order the book from Amazon. The books are available in e-book, print, and also are enrolled in Kindle Unlimited.

Each woman faces different obstacles. The books are sweet romances, which means no sex scenes. Don't think that means no romance! Each ends with a happily-ever-after and never a cliffhanger. If you haven’t read them yet, I hope you’ll take this opportunity to do so. 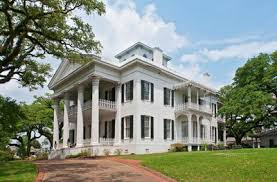 To whet your appetite, here’s an excerpt from JOSEPHINE:

She was exhausted by the approach of closing time. Gunfire cracked and she heard galloping hooves.

Michael reached under the counter for a gun. “Get into the backroom until this is over so you won’t get hit by stray bullets.” He raced out the door and down the boardwalk.

Mrs. Horowitz, wife of the butcher, stepped away from the windows where she’d been admiring a display. “Those awful cowboys have no care for the town’s residents. They must be drunk to act so carelessly.”

“I expect you’re right. If they were intent on robbing the bank, surely they’d come in quietly to evade notice. You can step through the curtain behind you, and you’ll be in the storeroom. There’s a chair you can rest in until those men are stopped.”

Disobeying her employer’s order, Josephine stood at the side of the window so she was protected by the wall but could look out. The sheriff, his deputy, Michael, and a handful of other men with guns drawn tried to apprehend the rowdy cowboys. One of the ruffians darted toward the store.

Dear Merciful Heaven! Terror struck her and her knees almost gave way. The man who’d attacked her had returned with his friends. Was he after her or bent on destroying Tarnation?

Unable to turn away, she watched the man make his way slowly toward the mercantile. This time she was prepared. She raced to grab a skillet intent on cracking the man’s skull if he came into the store.

Mrs. Horowitz peeked through the curtains. “Miss Nailor, come in here with me. You can’t fight guns with a pan.”

“The man who attacked me is headed this way. I’ll dent his head if he comes into the mercantile.”

The other woman inched closer. “Do you see my Claus? Oh, I hope he’s not trying to outgun those men.”

“Besides Mr. Buchanan, the sheriff, his deputy, Mr. Kendrick, and Mr. Evans are there. Mr. Pettigrew also appeared. Oh, no, Tom Boyd is weaving down the road as if nothing is happening.”

“My, my, he’s no doubt so drunk he doesn’t know anything is going on.”

“Run back into the storeroom, Mrs. Horowitz. That man is almost here. He’s likely to shoot you if he sees you when he comes through the door.”

Aleida Horowitz scrambled toward the curtain. “What about you?”

“He won’t see me until too late. Hurry!” Josephine flattened herself against the wall behind the door.

No sooner had the other woman slipped through the curtain than the cowboy rushed toward the counter as if he expected Josephine to be crouched behind the island’s safety. As soon as he was inside, she swung the heavy iron skillet with all her might.

He dropped but not before she heard a burst of gunfire outside. She turned and saw Michael slump in the street’s dust. As her heart dropped to the floor, she screamed, “No!”

I’ve already told you that this has a happily-ever-after ending so you don’t have to worry about Michael dying. Still, you have to read the book to find out what happens, don’t you? 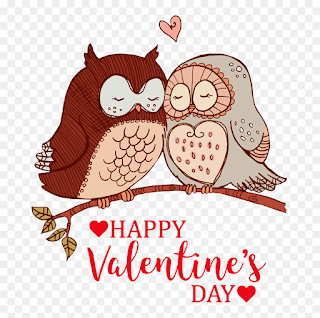 Posted by Caroline Clemmons at 2:00 AM