GENTRY AND THE MAIL ORDER BRIDE IS RELEASED!

GENTRY AND THE MAIL ORDER BRIDE released today! This sweet, historical western romance is the first in my new Texas Hill Country Mail Order Brides Series. I’m super excited about this series—maybe you can tell. This is the first new series of my very own that I’ve started in a while. 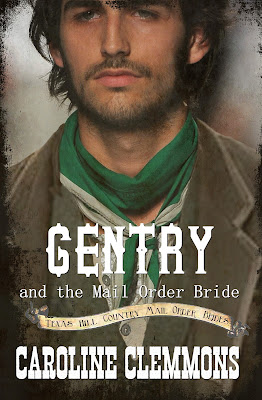 Naming the bachelors who appear in the series and their mail order brides has been fun. Right now, I’m writing book two, JESSE AND THE MAIL ORDER BRIDE … but I’m getting ahead of myself. See, I told you I’m excited.

Gentry is a great guy who has worked hard for ten years as the junior partner in a successful ranch. His partner is just over a decade older than Gentry. The partner has decided to marry, and his grandmother is sending him a bride from the old country, Bavaria. When the partner dies only a few days before the mail order bride arrives, Gentry learns his late partner has willed his bride to Gentry.

Nothing much riles Gentry McRae. He works hard on the ranch he co-owns with his best friend, and is content with his life. He’s proud of all they’ve accomplished in the ten years since the war. That is, until his partner dies and leaves a fourth of the ranch to his mail-order bride—and wills the bride to Gentry. Although Gentry protests, he admits a single woman can’t reside on a ranch where four men live without ruining her reputation. What’s a good man to do, except marry the woman when she arrives?

Heidi Roth has been spurned for being too plainspoken and too tall. In addition, her sister constantly makes fun of her for those reasons. That’s why—with many doubts—she’s willing to travel for months from Germany to Texas to marry a man who once lived in her town. When she arrives, she learns her prospective groom is dead, but left her his share of a ranch. She has serious doubts, but agrees to wed Gentry to protect her reputation. Sure enough, from the next day, one event after the other happens to complicate her life—yet she is happy. Until she sees the will and learns they are not equal partners as Gentry had led her to believe.

Sometimes the perfect match is the one you didn’t expect.

The link at Amazon is https://www.amazon.com/dp/B0B6YN6QHK GENTRY AND THE MAIL ORDER BRIDE is available in e-book, print, and is enrolled in Kindle Unlimited. 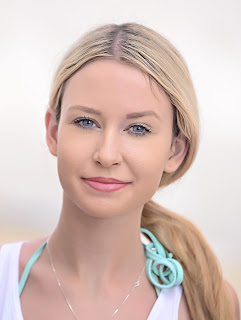 Heidi covered the cooling strudel with a towel, then cleaned and put away the pan. “The pastry is dessert for evening when Papa is home, so do not cut it now.” 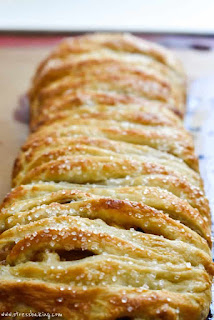 Willhamina nudged their cousin and worked her mouth into the pout her sister thought appealing. Heidi thought she looked like a fish. “Poor Heidi. Too bad you will never have your own home. You will always have to cook in Mama’s kitchen.”

Greta pretended sympathy. “Oh, dear Heidi, if only you could find a giant man. Then you could have your own home and giant children.”

Both women giggled as if they were school girls instead of adults.

The two average-height women had taunted her all her life because she was taller than others her age. They acted as if they were perfect.

Being ten inches over five feet meant Heidi towered over most people. She was tired of her sister, her sister’s friends, and several cousins making hateful remarks about her height and lack of a husband or children. Did they think being tall meant she had no feelings?

Their insults hurt as well as angered Heidi. Usually she remained quiet when they spoke their hurtful words, but she snapped, “At least I do my part and cook instead of sitting around gossiping. And I assure you that if I had children, they would certainly be better behaved than your ill-mannered demons.”

The other two women gasped. Willhamina sailed out of the kitchen in a huff and Greta followed.

Good, Heidi did not need them around. Now that both Willhamina and Greta were married with children, their sarcastic ridicule approached malicious. Willhamina’s husband, Hans, made so little at the lumber mill that they lived here with Heidi’s parents. Only so her sister could have the life she deemed necessary. By no measure did that mean her sister did her share of the work.

Heidi gazed out the kitchen window. Apple trees bloomed and blue squill flowers carpeted the neighbor’s meadow beyond the orchard. A pretty view she enjoyed all year. But, would this be the scene she watched for the rest of her life?

Heidi knew she had to do something to change her situation. 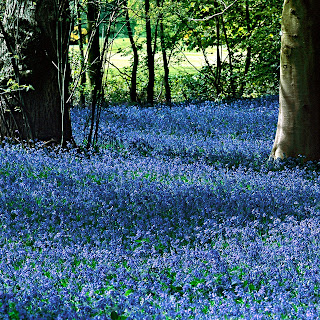 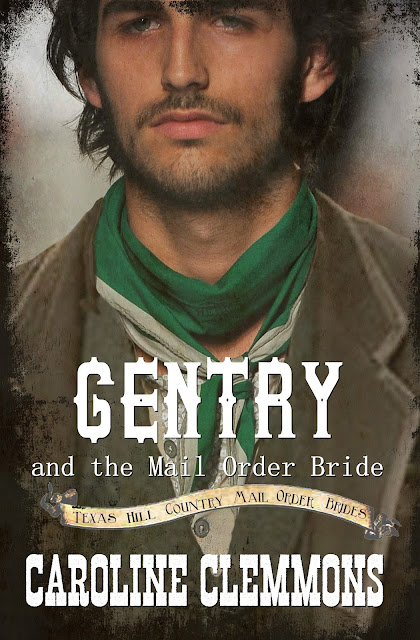